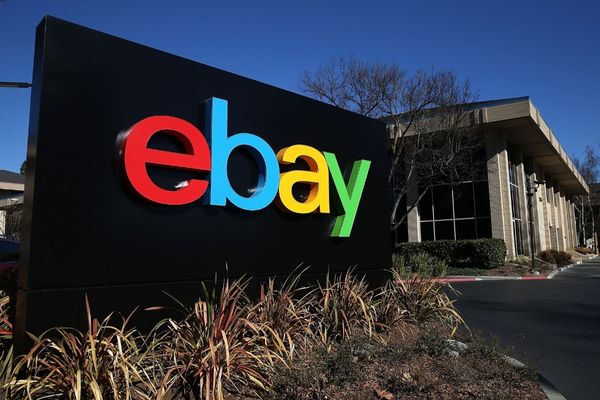 In September 1995, Pierre Omidyar created a website called AuctionWeb. A couple of years later, he would rename it eBay.

The #history of the #internet is often told through the extraordinary stories of Google, Facebook, Amazon etc. But we frequently forget the crucial role eBay had in the creation of the modern World Wide Web.

Before eBay, the internet was a one-way street. A bunch of web companies created the information and made it flow one-way to end users. Pierre Omidyar challenged this vision and wanted the internet to be more like a square than a road. It wanted it as a place where people could feel a sense of belonging.

‍eBay's users were the consumers, but also the producers.The term “prosumer” would have gained popularity not long after. By listing their items, leaving reviews and participating in the forum, users were effectively building eBay.

‍Pets.com, one of the internet stars at that time, didn't allow this, being a one-way pet supplies ecommerce. Same goes for Amazon, which launched in the same years.

Ebay was effectively one of history's first online #platforms. The first place where the internet looked like it does today. Not only that.eBay was also one of the first internet companies that figured how to make a #profit online.

Instead of charging users for the bare “access” to information, like the other websites did, eBay monetised users' activity, discovering the value of “user data”. The more people used the site and interacted with each other buying and selling, the more eBay was making money via a cut of transactions. Every new transaction had a very low marginal cost. Unlike many others' in the industry, its model was profitable from day one. Plus, the more users browsed the site, and the more data was stored and used to improve the site itself, as well as sold to advertisers.

We wouldn't be too wrong if we said that eBay invented the internet as we know it.