The streaming war doesn't seem to cool off 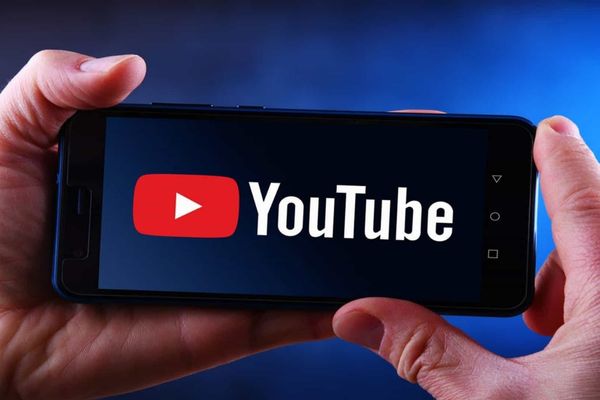 The #streaming war doesn't seem to cool off.

While Netflix is to add an ad-supported subscription tier soon, YouTube will re-focus on its paid subscription.

The Google-owned platform has a massive 2bn-user audience that is struggling to monetise. It makes less than $4 per user vs almost $8 of Meta.

This comes almost entirely from #advertising sales. But ad spend is slowing and it's hard to tell when it'll get back on track. Also, the task of moderating user-generated content is proving to be more and more complex.

So, considering that YouTube is becoming increasingly popular on smart TVs, the move towards streaming looks like a no-brainer.

Will we ever see a clear winner? Who will it be?