SHEIN: The Enfant Prodigue of the Fast Fashion Industry / Part 2 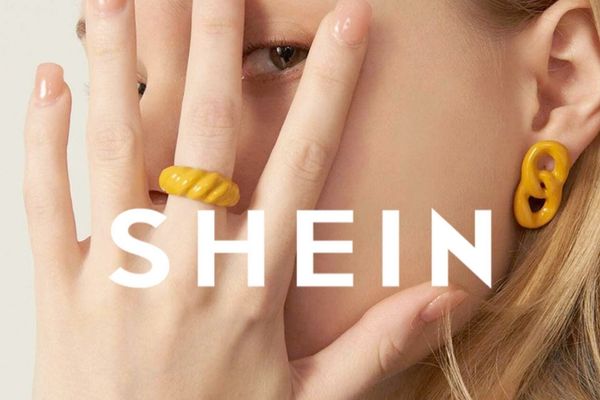 After exploding during the pandemic, achieving triple-digit growth, things look a bit darker in Shein's future.

Gen Z, Shein's largest audience, are for the most part still students and so particularly sensitive to inflation.

The web-only model led to incredible success, but it's also very sensitive to trends. In fact, Shein made a bid to acquire TOPSHOP TOPMAN in order to establish an offline presence. It didn't win, but it's an indication that the current business model might not be sufficient.

Shein takes advantage of a loophole in the US law that spares low-value shipments (under $800) from high customs duties. But this might change soon in light of new tensions with China.

The US have recently taken further steps to fight forced labour in China. Shein might face a backlash in the west, just for being Chinese.

"Throw-away-fashion" is under scrutiny for its environmental implications. It's ironic how Shein's largest audience is Gen Z, who is also the most sensitive to climate issues. Will consumers eventually boycott it?

Can you think of any other challenge/risk?