Ever wondered why we call modern tech products "platforms"? 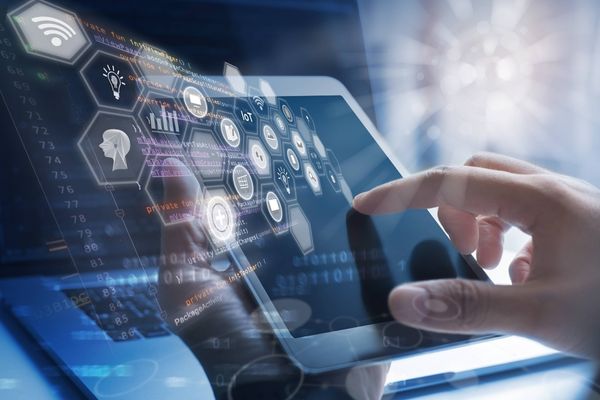 When #tech giants like Google and Meta rose to fame in the '00, they were seen as the good guys.

They were supposedly brining people together and opening new opportunities for everybody.  But the reality is that they were going to be large "for-profit" operations like anybody else before them.

The term originally had a specific technical meaning. A platform, or a base, for developers to build other applications on top of.

Tech giants liked to use this term for their products, as it “projects an aura of openness and neutrality.”

“They can present themselves as playing a supporting role, merely facilitating the interactions of others. But their control over the spaces of our digital life, and their active role in ordering such spaces, is obscured.”

It is a very interesting point of view.